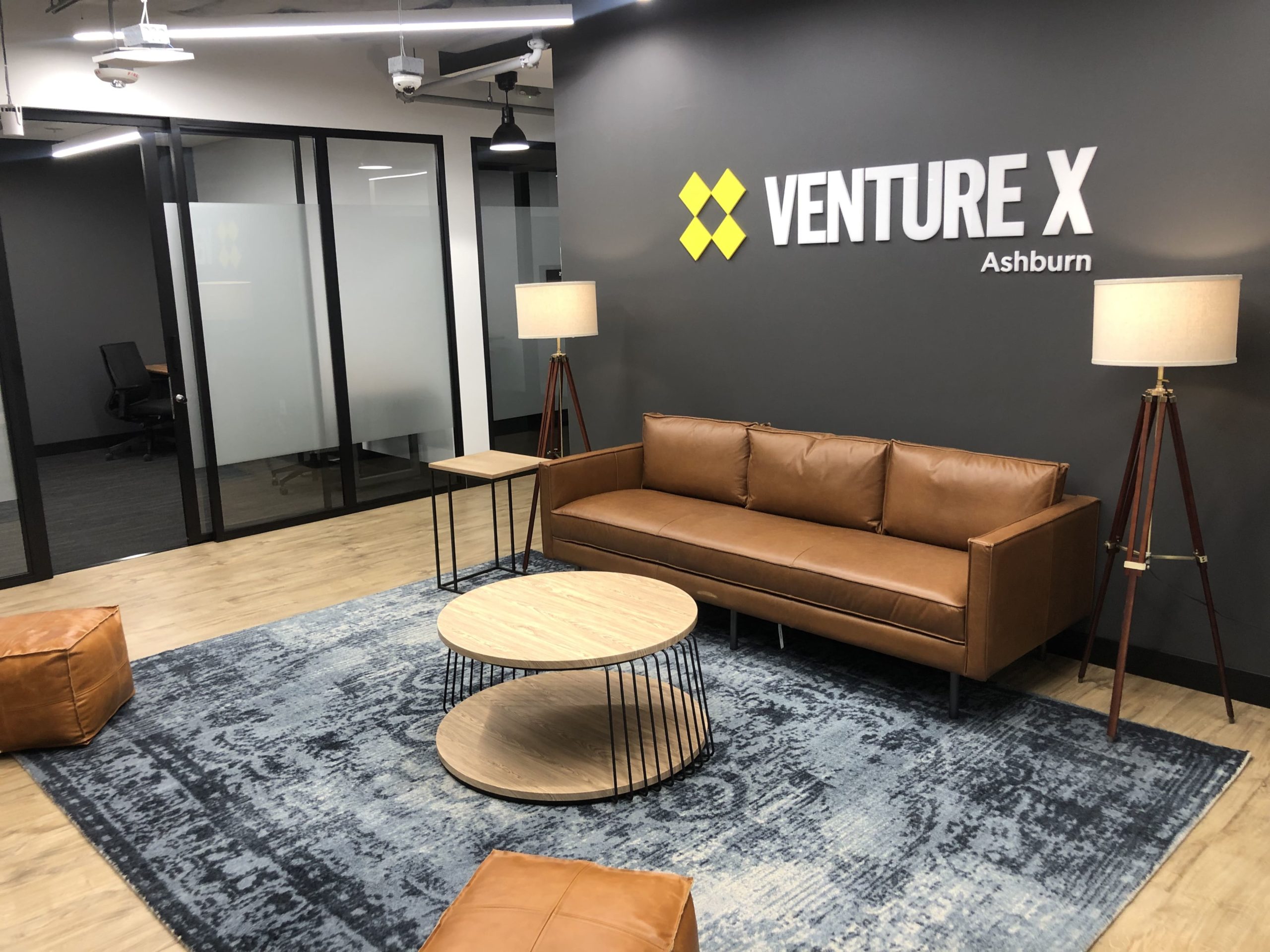 Originally named “Farmwell” after the mansion bearing that name, Ashburn now houses many hi-tech businesses and is a hub for data centers, due in large part to Equinix’s location there. Specializing in Internet connection and data centers, the company is a leader in global colocation data center market share with 210 data centers in 25 countries on five continents. Located in Northern Virginia, in eastern Loudoun County, Ashburn lies seven miles southeast of Leesburg, the county seat, and seven miles north of Dulles International Airport.

As part of the Dulles Technology Corridor, Ashburn was called “the bullseye of America’s Internet,” in author Andrew Blum’s book, Tubes. The Dulles Technology Corridor is also the headquarters for domain name registrar, Network Solutions, as well as, network infrastructure company, Verisign. This tech-driven area is also home to the non-profit, Internet Society, and formerly housed the mainframe for the master list of all Internet domain names. Nearby, a non-profit, non-political association dedicated to the establishment and operation of World Trade Centers, World Trade Center Dulles Airport is dedicated to international trade expansion. The WTCA’s 323 properties in 90 countries are staffed by “15,000 WTC professionals” according to the US Census Bureau’s 2020 Gazetteer Files for Virginia.

Many residents also commute into Washington, DC, as well as Tysons Corner, Reston, Herndon, and other surrounding suburban areas to work. George Washington University’s Virginia Science and Technology Campus located north of Ashburn in the University Center and the Howard Hughes Medical Institute’s Janelia Research Campus located in Lansdowne CDP provide highly educated tech personnel and healthcare professionals to the Ashburn area. The training camp for the NFL Washington Football Team, Redskins Park, is part of Ashburn’s sports culture. Residents enjoy a suburban feel with many dining, shopping, and entertainment venues and parks in the Ashburn area. Historical landmarks, listed on the National Register of Historic Places include The Ashburn Presbyterian Church, Belmont Manor House, Broad Run Bridge and Tollhouse, and Janelia Farm. The Ashburn area has been touted as the “vital electronic pathways that carry more than half of all traffic on the Internet.” Located near the nation’s capital in a region that “is home to more telecom and satellite companies than any other place on earth,” Ashburn, VA makes a promising place to grow your business and expand your horizons.