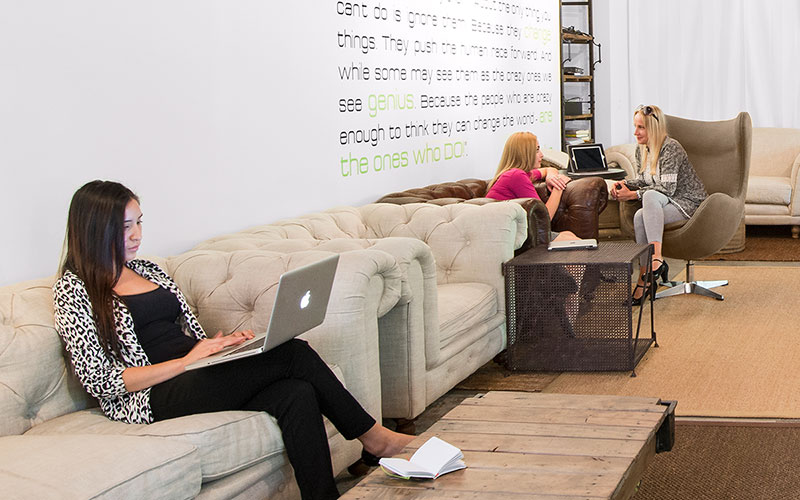 Pricing details not yet available.

On the Gulf of Mexico and known for its pristine, white sand beaches, Naples ranks as one of the wealthiest cities in the US, coming in at 6th place for the highest per capita income in the country. Naples’ vibrant economy is driven by tourism, with a historical base in real estate development and agriculture. The city itself and its sophisticated downtown shops, restaurants, and entertainment venues feel like a secluded, small town.

The main metro area on Florida’s Paradise Coast, Naples shares Collier County with the Everglades and Ten Thousand Islands National Wildlife Reserve, attracting a healthy ecotourism sector. Other tourism draws include some of the best golf courses in the world.

The Naples metro area is home to several major private companies, as well as Fortune 1000 company, Health Management Associates, and technology company, NewsBank. Naples-based companies include Altavista Solutions, ASG Technologies, and Beasley Broadcast Group, along with many small businesses. Naples also hosts many non-profit companies because of Collier County’s wealth. Listed 10th in US News & World Report’s 10 Priciest Cities That Pay Off, Naples is on the edge of innovation, due in part to Naples’ access to capital, Naples attracts entrepreneurs and startups to its robust community of movers and shakers and world changers. Naples fills that bill with a thriving community that supports your dreams.

We know many businesses and individuals are in need of a private workspace right now due to COVID-19. We have offices and meeting rooms that can provide a temporary solution. For more information, please fill out the form below.

This site uses cookies and other tracking technologies to assist with navigation and your ability to provide feedback, to analyze your use of our products and services, assist with our promotional and marketing efforts, and provide content from third parties. By clicking on the "Accept All Cookies" button or navigating the website, you agree to having those first and third-party cookies set on your device. LEARN MORE
LEARN MORE Accept All Cookies