Located in the southern Piedmont of North Carolina, Charlotte’s sixteen county greater metropolitan area extends into northern South Carolina. Ranked as the fastest-growing metro area between 2004 and 2016, Charlotte is the second-largest city in the southeast. The “Queen City” also holds the position of the second largest financial center after New York City and is home to Bank of America’s corporate headquarters and Wells Fargo’s East Coast operations. Along with Bank of America, Charlotte boasts other Fortune 500 companies, including, Lowe’s Home Improvement, Honeywell, Duke Energy, steel producer Nucor, Sonic Automotive and Sealed Air.

Also, as the major US center of the motorsports industry, Charlotte houses the only Formula One team in the US, Haas F1, as well as NASCAR’s corporate offices, the NASCAR Hall of Fame and the Charlotte Motor Speedway. Charlotte is home to the Carolina Panthers NFL team, the NBA’s Charlotte Hornets, the Charlotte Ballet, Carowinds Amusement Park and the US National Whitewater Center. Forbes named Charlotte in its Best Places for Business and Careers in 2013. With so much to offer, Charlotte is a great place to start and grow your business. 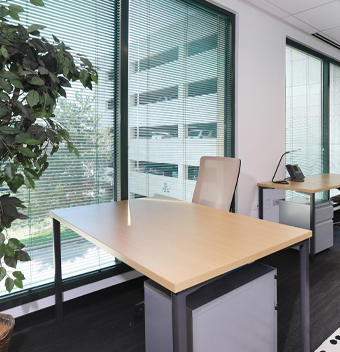 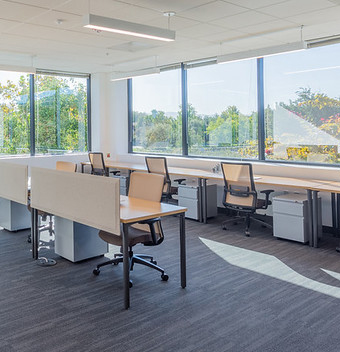