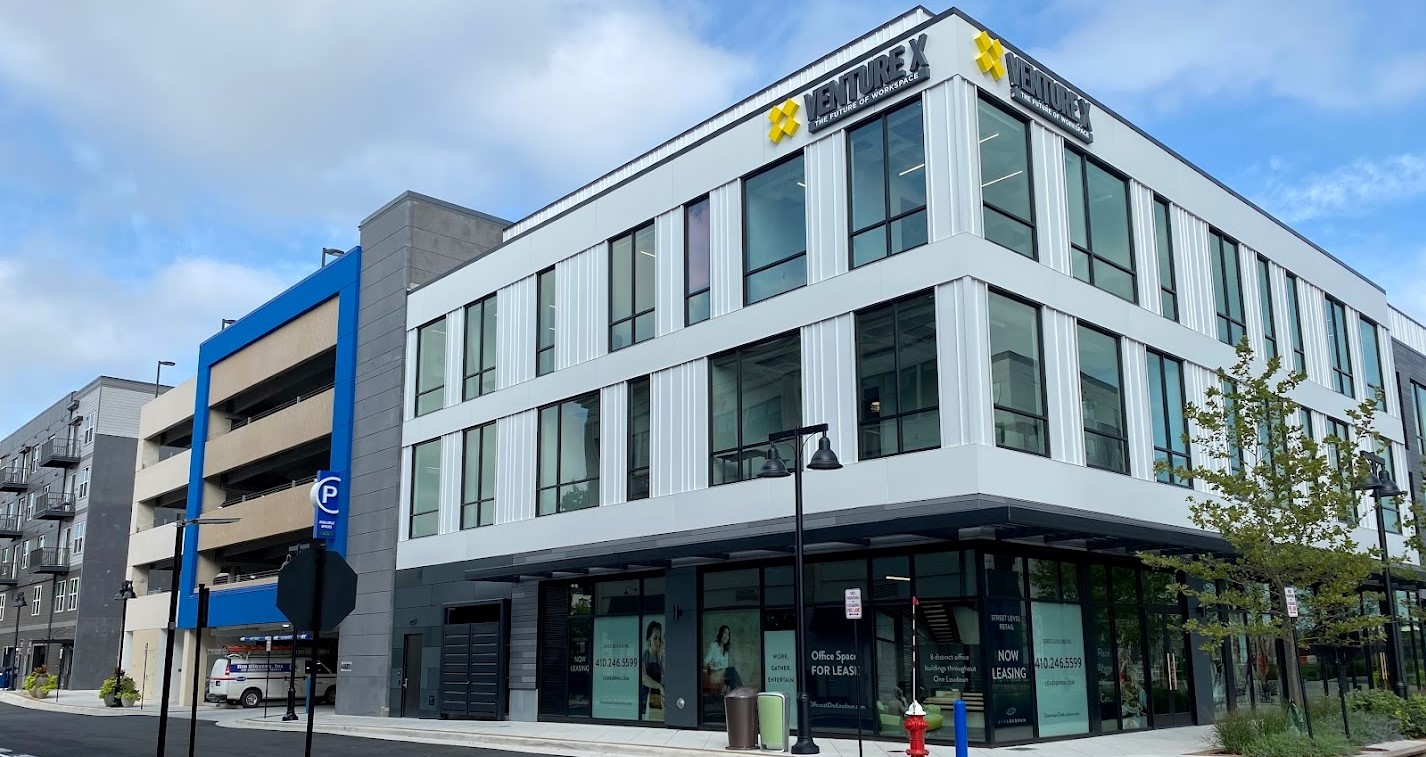 The provincial capital of Ontario and the largest city by population in Canada, Toronto sits on the northwestern shore of Lake Ontario. Anchoring the greater urban Toronto area, known as the Golden Horseshoe, Toronto is a global city and a commercial, financial, artistic, and cultural center. With a highly diverse economy, Toronto is recognized as one of the most multicultural cities on the globe; Toronto’s stock exchange ranks as the third largest in North America after the New York Stock Exchange and NASDAQ.

Companies on Fortune’s Global 500 list that are headquartered in the Golden Horseshoe include George Weston, the Royal Bank of Canada, Magna International, and Manulife Financial. Toronto and Hamilton’s seaports handle tanker ship and recreational traffic through the Great Lakes via the Welland Canal system. Toronto, Vaughan, and Brampton host large rail and truck distribution facilities. Food processing also plays a significant role in Toronto’s economy. One of the Golden Triangle’s best-known economic sectors is one of the world’s largest per capita tourist economies, the Niagara Peninsula.

Millions of visitors flock to the area to view its world-famous waterfalls, visit wineries in Canada’s largest wine-growing region, and check out other area attractions. Manufacturing has played a major part in Toronto’s economy for many years, especially in the auto and steel industries, with many auto production facilities located in Oakville, Oshawa, Brampton, St. Catherine’s, Cambridge, and Allston. While manufacturing remains a vital part of the economy, the manufacturing sector has experienced a decline since 2000; however, as of 2014, the information technology and healthcare sectors are exhibiting major growth in the region. Small businesses account for 97.9% of the Greater Toronto area’s economy.